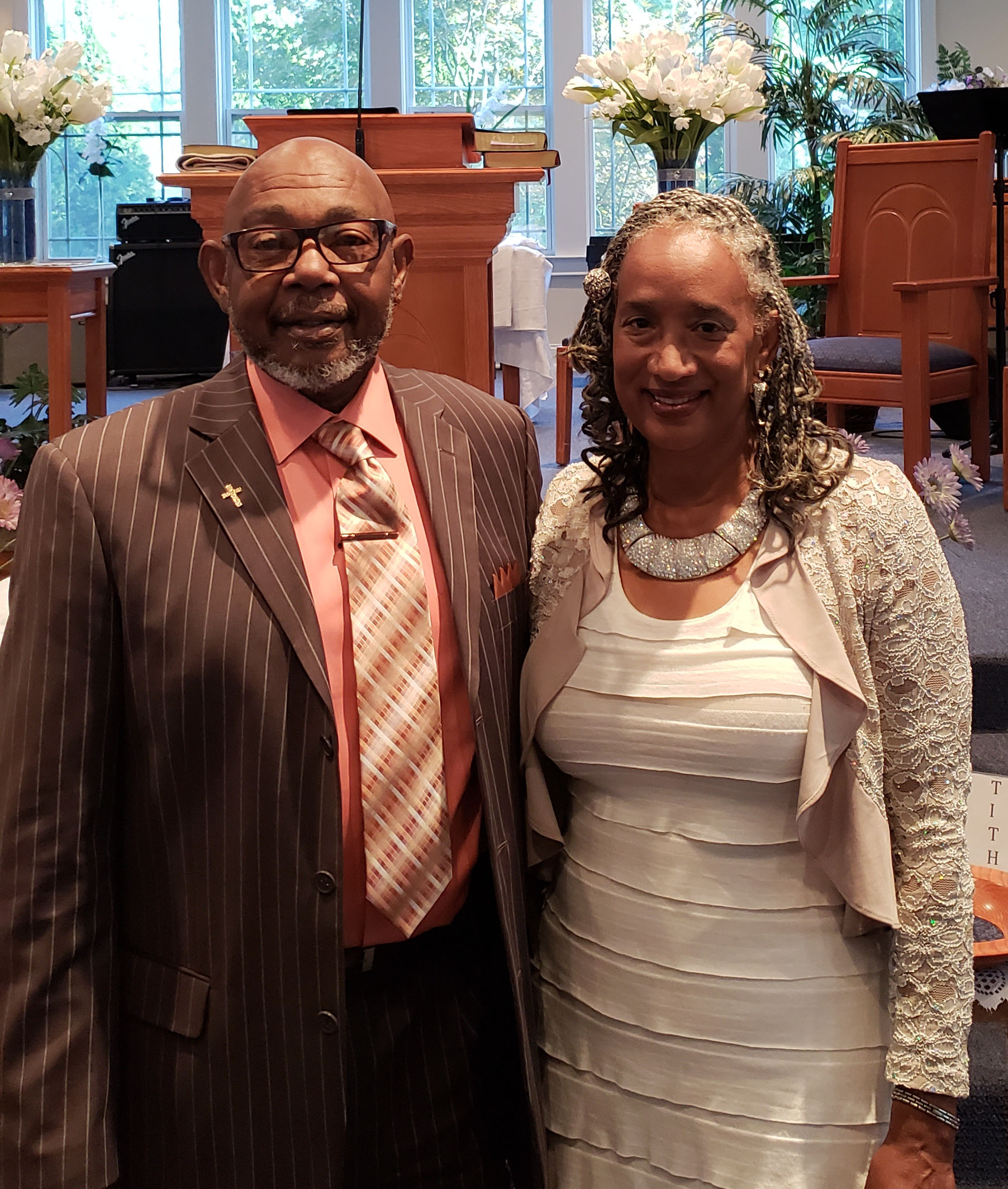 From the home of Pastor Billy and Rosalind Robertson a Friday night Bible study was held from July 1979 until December 1980 when Pastor Billy received the commission from God to establish a church.  The name of this church was to be Faith Tabernacle.  It was in February 1981 when the foundation was laid to carry out this commission to form a church that was founded on God’s Word.  (Proverbs 15:22) “In the multitude of counselors, plans are established.”  There were ten people in attendance.

The first service was held on March 8, 1981 at the Hillcrest Administration Building where services were held regularly until God led the small congregation to Clements Flower Shop, a building that was available for rent in September 1982.  It was leased, renovated and the first service was held in January 1983.  Since that time the property was purchased, a number of renovation projects took place as well as an expansion due to the growth of the small church.

God has used this Ministry to bring in the lost, feed the hungry, heal the sick, minister to the Youth community, deliver the oppressed, meet the spiritual needs of the body of Faith as well as support third world missionaries.  The Evangelistic, as well as Tract Ministries have taken the Gospel to the streets, going into communities, prisons, nursing homes and surrounding areas to share the Word, share food and give gifts.  The overall goal has been to compel them to come, enter, and be released in the name of Jesus.  In December 2005 the building was demolished and buried underground where our new Sanctuary stands today.  The new church was completed in early Spring 2007.  The first service was held on May 20, 2007.  Faith Tabernacle continues to spread the Gospel of Jesus Christ, seeing souls saved, nurturing disciples for Christ and imparting Kingdom principles into Kingdom people.